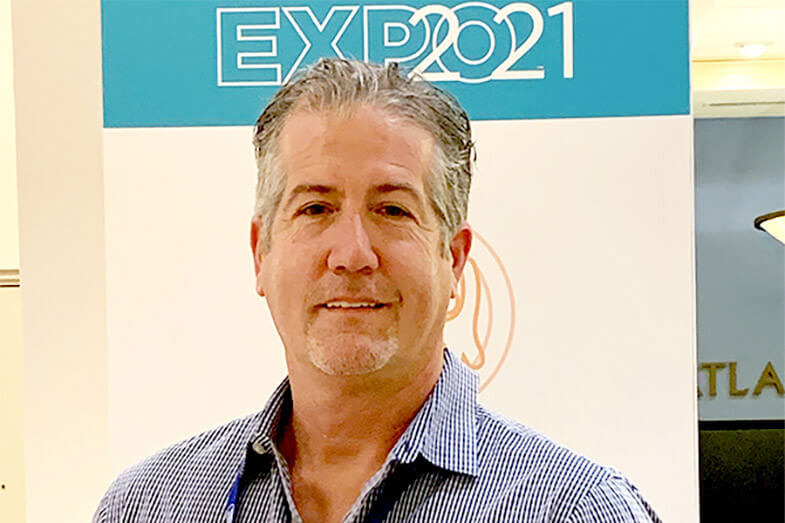 Greg Bowers’ 30-year journey with Pinch A Penny has taken him from “jugger” to multi-unit owner. He is excited to see what the future holds.

Bowers, who owns locations in Orange Park and Fleming Island, Florida, is Pinch A Penny’s 2021 Founders Award recipient. The Founders Award includes both objective criteria, such as sales increases, and subjective criteria such as long-term achievement. It recognizes long-term achievement, how a store owner has impacted their market and how they have helped other store owners grow.

At 18, Bowers, a newly minted high school graduate, was cutting grass to make some cash. One of his customers was the owner of four area Pinch A Penny stores, and he was impressed enough by Bowers to offer him a job.

Bowers’ first experience at Pinch A Penny was as a “jugger,” filling chlorine jugs. From there, he learned how to conduct water tests and operate the cash register, eventually working his way up to assistant store manager and then store manager.

When the owner decided to retire, he offered his store managers the option of buying his stores. “He even offered to help us with some of the financing,” Bowers says. He and the other managers took their boss up on the offer, and all are still Pinch A Penny owners and remain great friends.

Last May, as the pandemic was in full swing, Bowers had the chance to buy a second location on Fleming Island, and he jumped at it. “The timing was odd, and my mom thought I was crazy,” he acknowledges.

But Bowers knew it was a great opportunity. At Pinch A Penny’s annual franchisee conference and trade show, he was asked repeatedly about what kind of year he had. “We had a lot of customers, and our numbers were up,” he says.

Still, it was a difficult year to “protect and serve,” Bowers says. Because of COVID-19, he and his team worked three to four times harder than they ever had, wiping down chlorine carts every 10 to 15 minutes from 9 a.m. to 6 p.m. every day. “We would not want to ever put our customers in harm’s way.”

In spite of the challenges, Bowers notes, 2020 was an amazing year for the pool industry. In analyzing his own business and speaking with people he knows personally in the pool industry, he sees a number of signs suggesting that 2021 will be even better for Pinch A Penny owners:

“I keep saying that because we are still dealing with the craziness of 2020, the first quarter of 2021 is just a carryover of last year; it’s a 15-month year,” Bowers says. “But I believe we will get things back on track soon. I’m an optimist – obviously, since I’m a business owner who bought a business during a pandemic! I think 2021 is going to be a great year.”

Looking ahead, Bowers echoes what most Americans are feeling. “I wish for a return to normalcy, so we can reunite as family and friends,” he says. “In my mind, there is nothing better than having a cookout and being with your family out in the backyard, and I’m happy that we can help customers enjoy their backyards together.”

In the meantime, Bowers says, he is grateful for the strength of his business and a great career with Pinch A Penny. “I expect that the pool industry is going to continue to keep me busy six or seven days a week for the foreseeable future – which is fine, because I truly love what I do!” 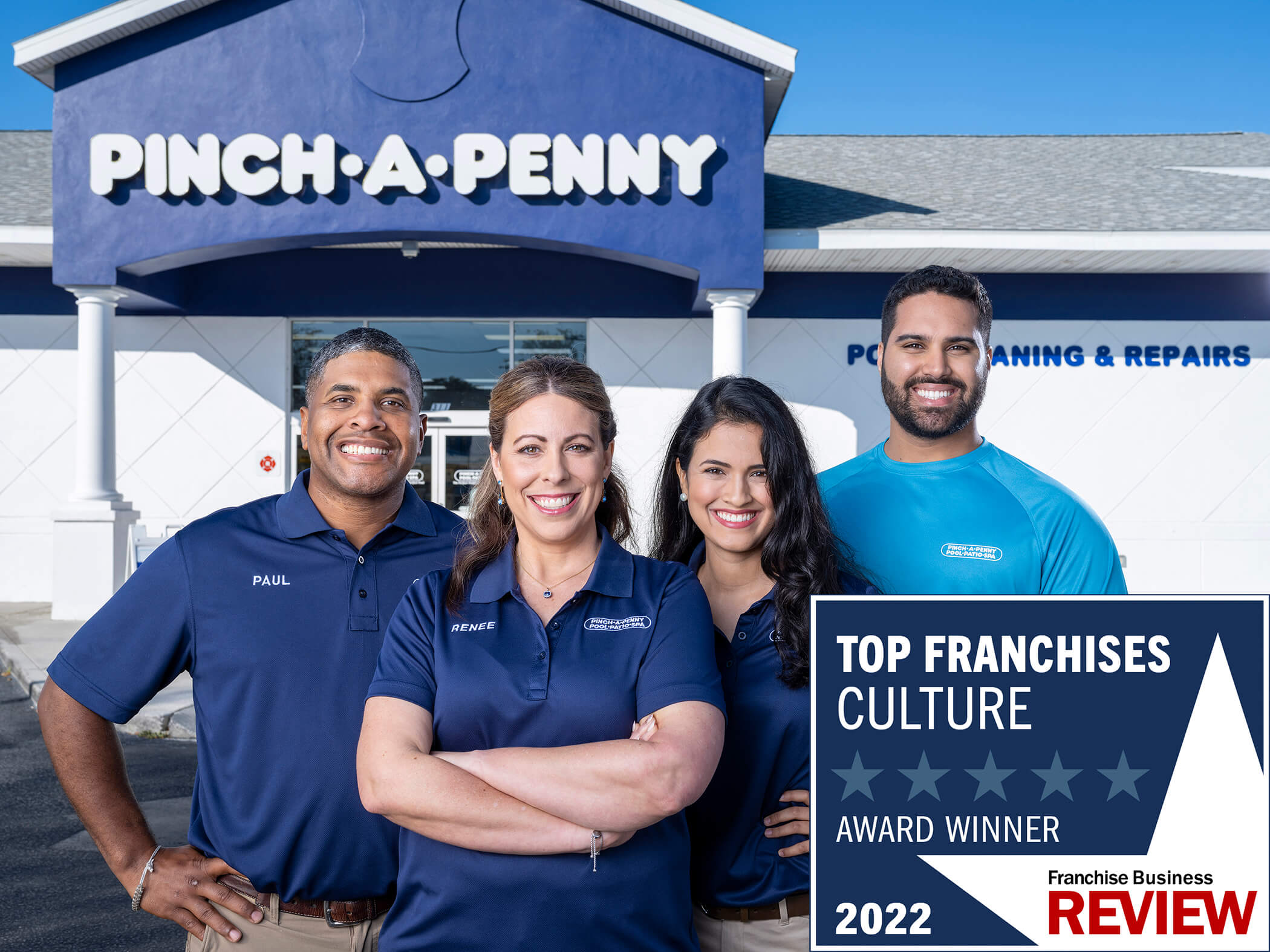 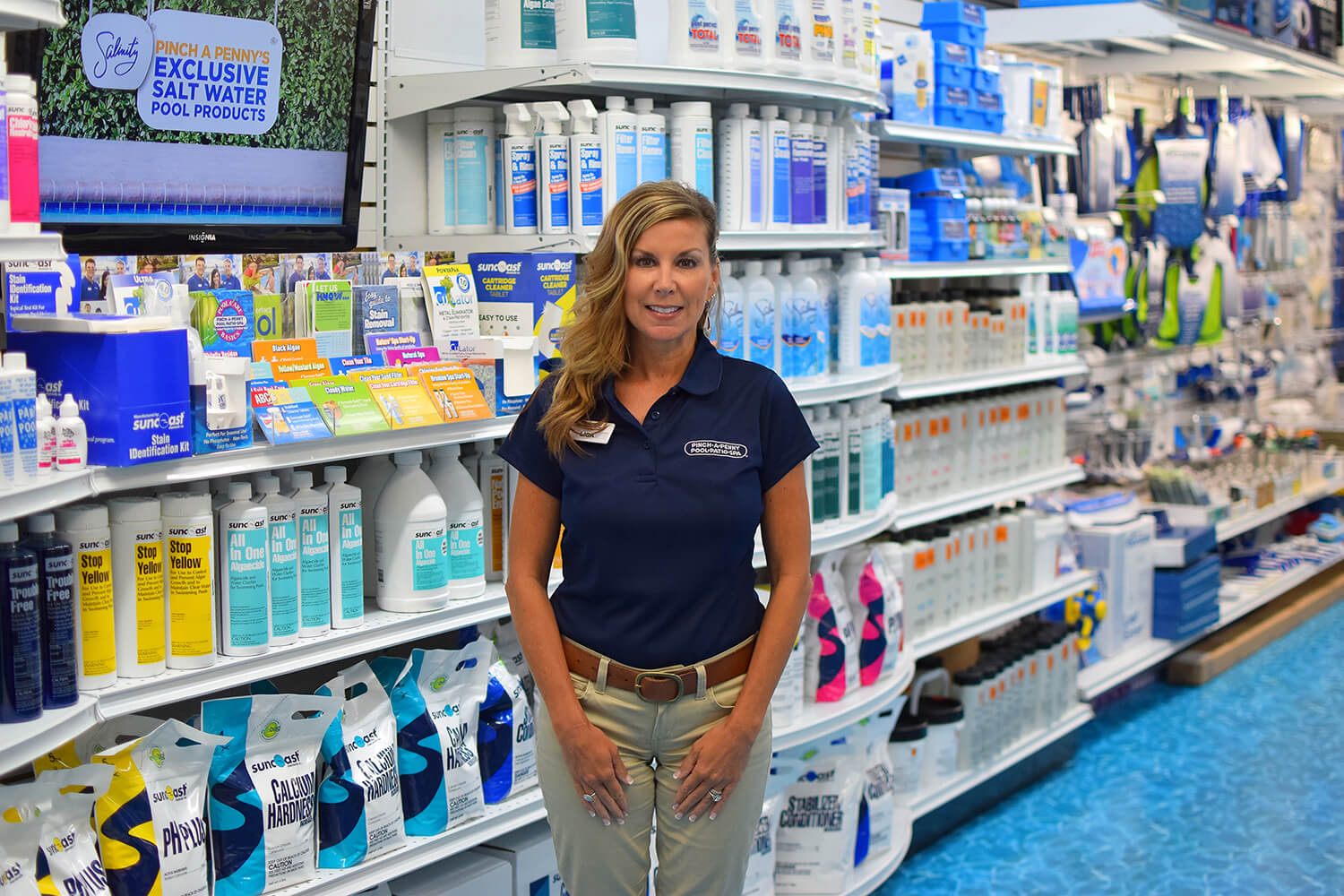 Pinch A Penny Owner, Lisa Ifland, Talks About the Importance of Pool Chemistry During the Hot Season 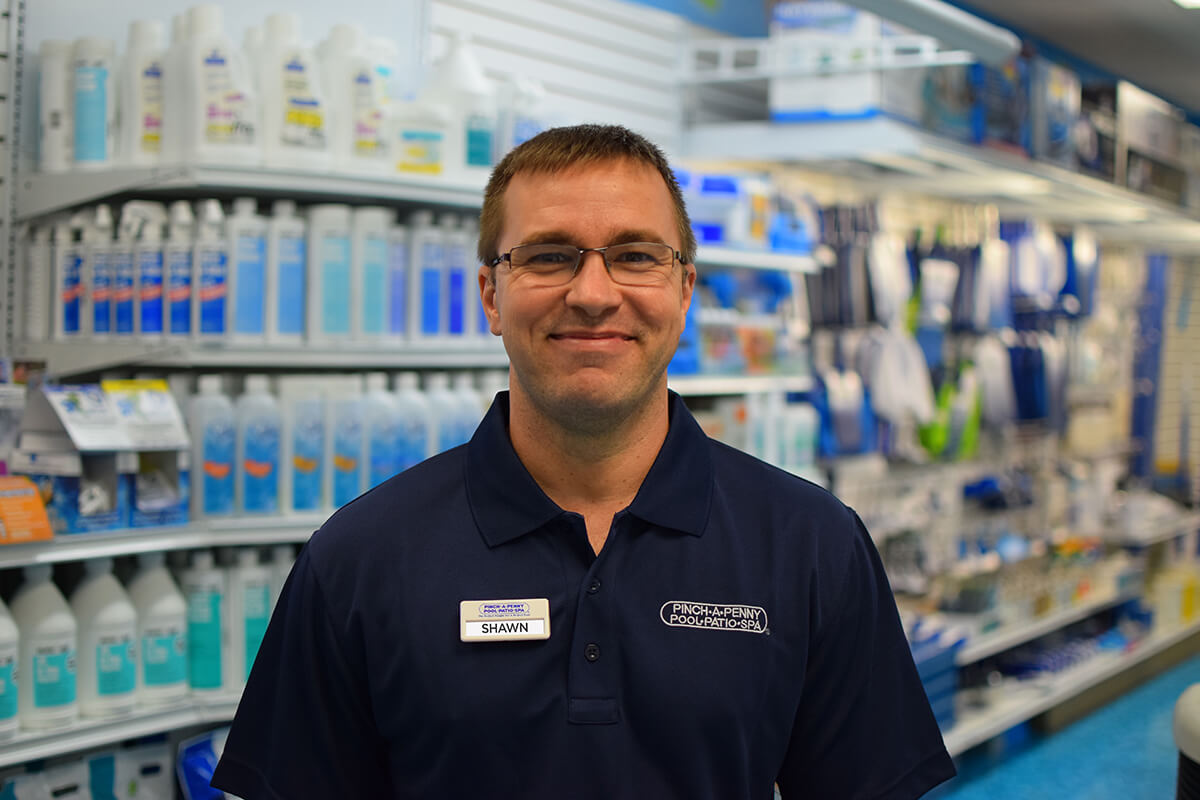