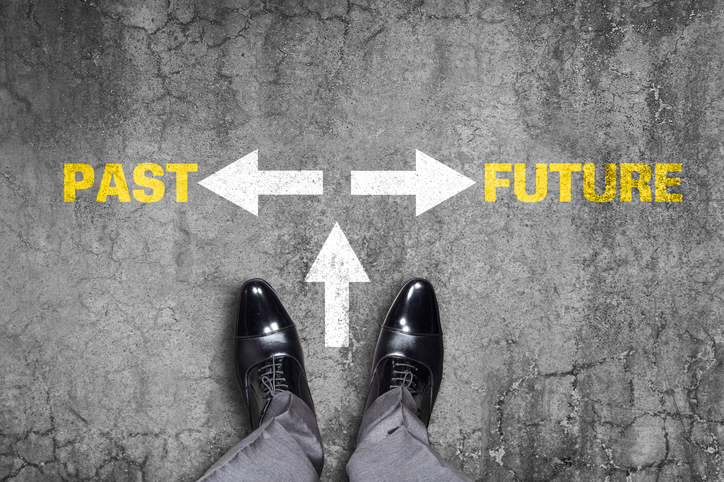 Looking To Change Careers? Great Customer Service Skills Set You Up for Success at Pinch A Penny

Pinch A Penny was one of just 50 franchises named to Franchise Business Review’s (FBR) list of Best Second Career Franchise Opportunities. To compile the list, FBR asked franchisees at 307 franchises about their experience and satisfaction regarding critical areas of their franchise systems based on feedback from senior professionals and pre-retirees who have chosen franchising as the next step in their career. Surveys covered leadership, training and support, financial opportunity and work-life balance.

A strong emphasis on customer service, along with a proven business model and best-in-class training, earned Pinch A Penny a spot on the Best Second Career Franchise Opportunities list.

Mike Lawhon previously was a senior department manager at the bakery plant for Publix Super Markets and now owns a Pinch A Penny location in Davenport, Florida. He says customer service is his top priority.

“With any work in retail or where you’re interacting with customers, customer service is critical,” Lawhon says. “These stores don’t fail, although owners can fail. If you open a Pinch A Penny location, it will be successful – whether it’s with you or somebody else who comes after you. The business model is strong, but people skills are No. 1. Working at Publix, that was instilled in me.”

Since he was considering an entirely new career after 28 years with Publix, Lawhon really did his homework. His brother-in-law also owns a Pinch A Penny, and Lawhon spent a day with him in his store to see what it was all about. He liked what he saw, and he continued to work with his brother-in-law for about nine months while he built his own store to learn more about pool equipment and repairs, which he says was the toughest aspect of the job for him.

“Pinch A Penny’s training is top-notch, especially what you learn about the chemicals, but there are a lot of moving parts, literally, to the business,” he says. “It takes a while to grasp it all, especially when it comes to troubleshooting, equipment and repairs.”

Kevin Glass, a new franchisee who will open his Conroe, Texas, store soon, says learning about pool equipment and repair has been of great interest to him because he’s a mechanical engineer. Glass comes to Pinch A Penny from one of the world’s largest providers to the energy industry, Halliburton, where he was a manager and worked in technical support of the company’s drill bit division.

He raves about Pinch A Penny’s outstanding training program. “Everything has been awesome,” he says. “We have covered heaters, pumps and everything in between. It is extremely thorough.”

Glass notes that customer service is a primary differentiator between Pinch A Penny and its competitors.

“Customer service is a big part of Pinch A Penny’s business, because Pinch A Penny offers pool cleaning services, retail and repairs, and all of those involve interacting directly with customers,” he says. “As part of our training, we visit competitors’ stores to see how they treat customers and what they sell, and it was a totally different experience.”

Glass currently is building his store in a new strip center and says he has been impressed with every step of the process of launching a new career with Pinch A Penny. “I have talked with people in many businesses and industries, and Pinch A Penny has been great in every way,” he says. “They are realistic in what they tell you and about the short- and long-term expectations for the business. They are honest with you, and whatever they say, they deliver.”