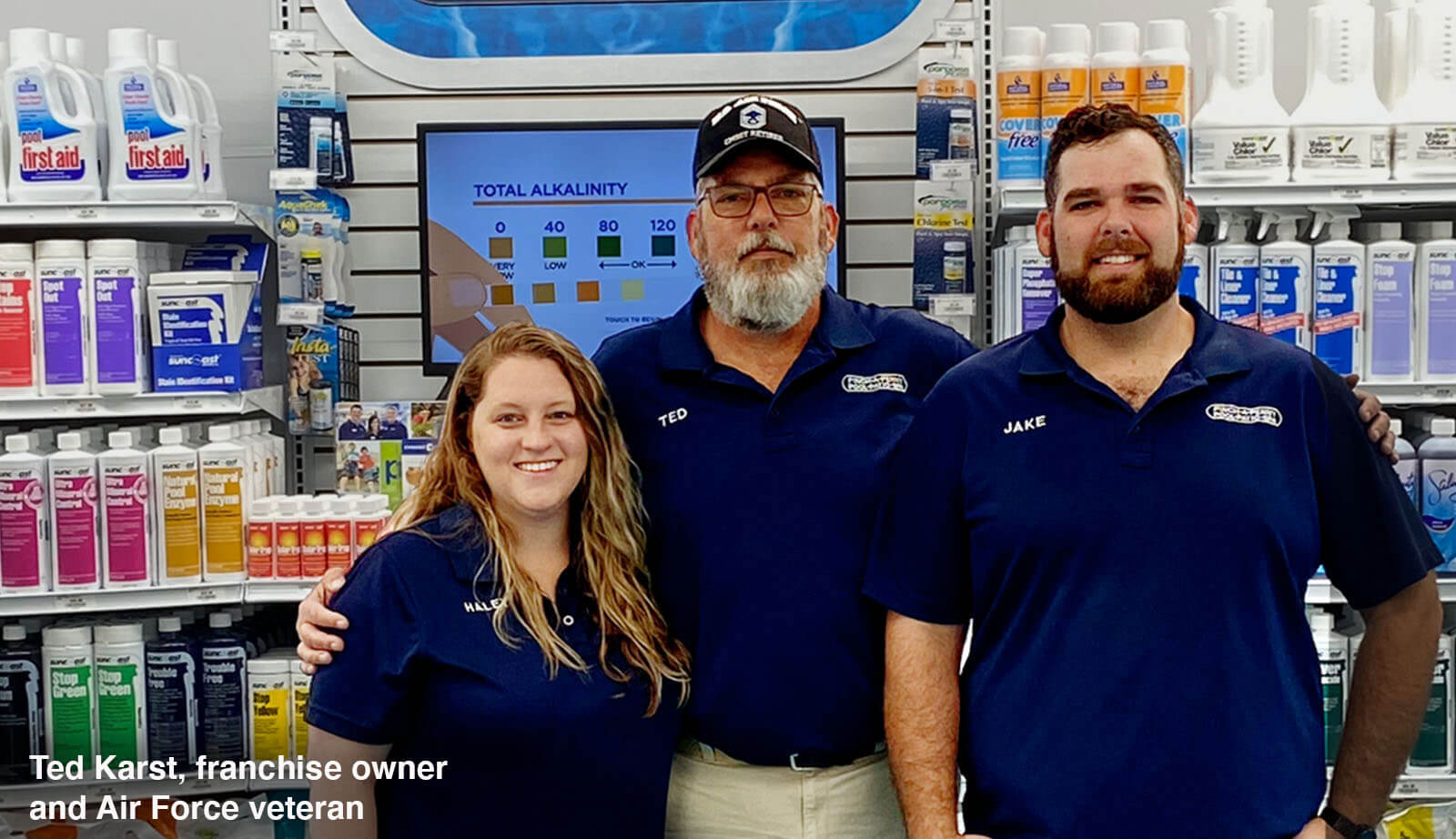 Veterans Earn a Franchise Fee Discount, Support and Respect at Pinch A Penny

Pinch A Penny is a proud supporter of U.S. military veterans and encourages them to join the Pinch A Penny family by offering a 50% discount on the franchise fee.

A member of the International Franchise Association Foundation®’s VetFran® program, Pinch A Penny actively recruits veterans to join its ranks. VetFran was established after the first Gulf War to build a network of brands that encourage veterans to explore opportunities within franchise systems.

“The characteristics that allowed veterans to excel in the military make them ideal franchisees,” wrote Pinch A Penny Chief Development Officer Michael Arrowsmith in an article for Franchising USA. “Why? Because franchising is a unique combination of individual entrepreneurship, organizational structure and the personal discipline to follow a set of steps to execute a plan.” 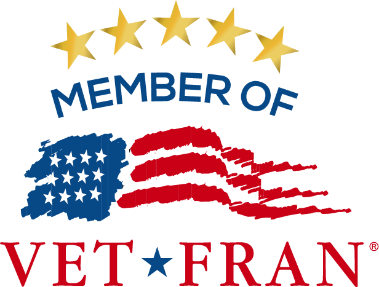 Pinch A Penny’s support of veterans has earned recognition by Franchise Business Review (FBR), which names Pinch A Penny as one of only 38 “Top Franchises for Veterans” in its annual list.

“Pinch A Penny works with you step by step by step, and for me, that is extremely close to the military way of life...”

Brunswick, Ga., franchise owner Ted Karst spent 36 years in the Air Force. A veteran with over 50 deployments who visited every continent except Australia during his career, Karst retired as chief master sergeant with the 125th Fighter Wing in 2019.

When he retired from military life, Karst didn’t intend to keep working. However, when he built a pool at his home, he discovered firsthand the value of Pinch A Penny’s exceptional customer service. When Karst was on base, Pinch A Penny was a convenient stop. But after he retired, he had to drive 100 miles roundtrip to keep up the monthly test.

A friend who owned a Pinch A Penny in Florida half-jokingly suggested it would be easier for Karst to open his own store. He decided to explore the opportunity. He also was intrigued by the possibility of building a legacy for his son and daughter-in-law.

He was attracted to the family-centered business model as well as the great corporate support that franchisees receive. He decided at discovery day that Pinch A Penny was the right fit for his family. “Pinch A Penny is with you all the way, and what they offer for what you pay is just phenomenal,” Karst says. “You could tell the people were being honest with you when they talked about how much they loved the company.”

Karst is a big believer in training, and he was impressed by the thoroughness of Pinch A Penny’s Pool School. “The class really gets in the weeds,” he says. “It’s great!”

“I wouldn’t trade for anything the knowledge that I gained in the military,” he says. “I feel like that knowledge, paired with the support I’m getting from Pinch A Penny, will make my business very successful.”

Karst says he was so impressed by Pinch A Penny, he would have invested in the franchise even if the company did not offer the financial incentive for veterans. But, he adds, it is nice to be appreciated. “It says a lot about the company that they understand what veterans do and what they know. It’s nice when people recognize what you did.”

As part of the company’s ongoing commitment to veterans, Pinch A Penny’s charitable giving supports the Special Operations Warrior Foundation, which pledges full college funding to surviving children of special operators who lose their life in the line of duty, and Birdies for the Brave, a global outreach initiative dedicated to honoring and expressing gratitude to the men and women of the U.S. Armed Forces and their families.

Pinch A Penny’s support of veterans has earned recognition by Franchise Business Review (FBR), which named Pinch A Penny one of only 38 “Top Franchises for Veterans” out of 240 leading franchise brands that were evaluated. FBR, a leading market research firm specializing in franchisee satisfaction and performance, bases the annual list in part on the satisfaction ratings given to franchises by their veteran franchise owners. FBR reports that home services franchises such as Pinch A Penny are among the most profitable franchise sectors for veterans.

Learn more about what it costs to start a Pinch A Penny. 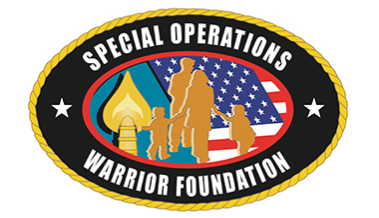 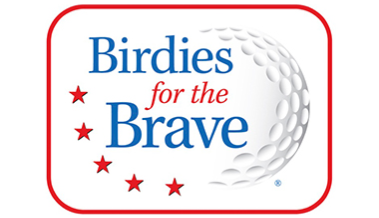