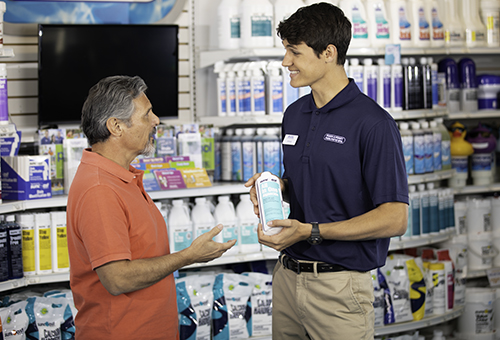 For the Griffiths, Pinch A Penny is a family affair.

In 2003, Fred Griffiths was considering a change from his corporate career when he and his wife, TeeCee, were impressed by what their son Patrick said about his part-time job.

Then a college student, Patrick was working at a Pinch A Penny store, and he raved about how much he loved his job. “I could work there the rest of my life,” Patrick told them.

So in 2006, Fred retired and the Griffiths bought a Pinch A Penny franchise in Palm Coast, Fla. “We originally bought the store because of Patrick and his passion for the brand,” Fred says. “But then we fell in love with it, too.”

Three years later, the family opened a second location in Palm Coast. The Griffiths and their three adult children are co-owners in both franchises.

The Griffiths have built a thriving family business, with all five playing to their individual strengths and contributing to the multiple revenue streams that make up Pinch A Penny’s business model: Daughter Megan helps her mom run one of the stores, and son Scott got his contractor’s license to do repairs and installations and run the service department. Son Patrick, who first introduced his family to the company, uses his broad knowledge of the business and love of people to head up the customer service department, where he helps customers by addressing their pool and spa needs. The family business has been good: The Griffiths own one of the franchise system’s top two Pinch A Penny stores for total transactions.

Pinch A Penny comes by its family atmosphere naturally: Founded by Fred Thomas in 1975, Pinch A Penny began to grow when Thomas invited nine other families to invest in the business and open their own locations. Thomas’s son, John, grew up in the business working alongside his dad. Today, John Thomas serves as president and chief executive officer of Pinch A Penny Pool Patio Spa. Along the way, Pinch A Penny built a fun and family-friendly business model that appeals to entrepreneurial families like the Griffiths. Running a Pinch A Penny requires no travel, and stores operate during normal business hours, so families can have dinner together and spend quality time together in the evenings. Because they own their own business, many franchise owners enjoy a flexible schedule that allows them to always put their family’s needs first.

Additionally, Pinch A Penny locations create jobs for all ages. The high school- and college-age children of many owners got their first jobs working in their mom and dad’s stores or helping to clean pools for customers.

Pinch A Penny allows franchise owners to provide a better life for their families while also planning for the future. Franchise locations open for at least one year reported average annual gross sales of more than $1.3 million last year, and 38% exceeded that average. And when owners retire, many of them pass the business along to their own children so the business they have built becomes their legacy and stays “in the family.”

As the brand continues to expand its footprint throughout the Southeast and in fast-growing pool markets like Texas, there is plenty of opportunity for others to build their own family businesses with Pinch A Penny. “All three of our adult children have really bought into the business and invested in the company,” Fred says. “It’s a family business in every sense of the word. It’s our lives. We are very proud and blessed to be part of the Pinch A Penny family.” 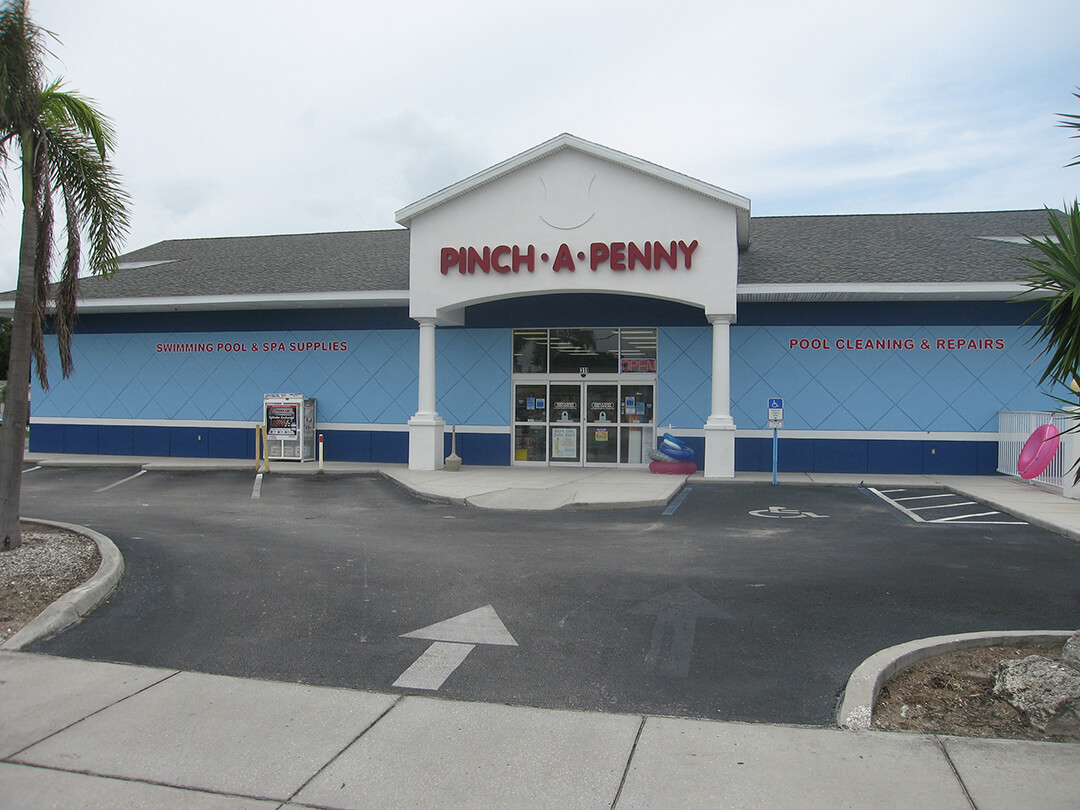 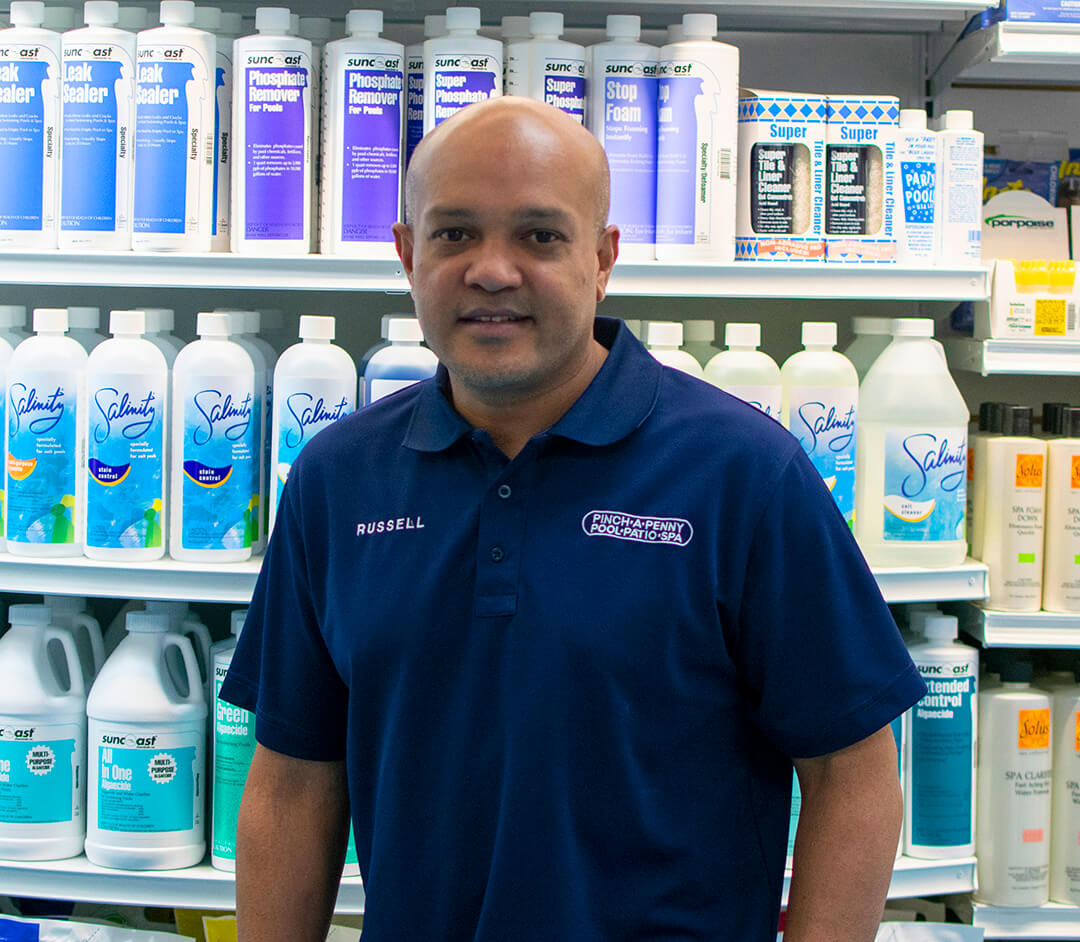 Pinch A Penny Opens its 5th Store in Dallas/Ft. Worth Area