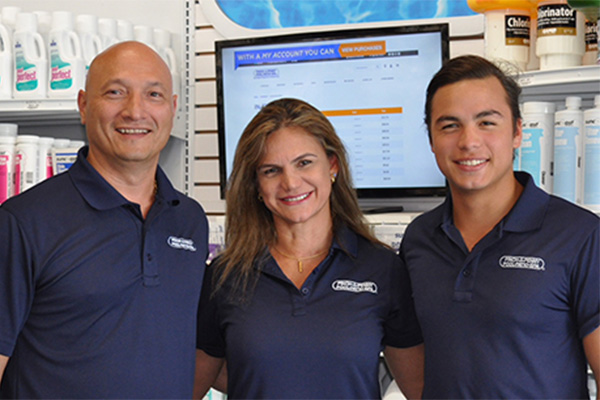 Fernando DeTrinidad had an idea. As an executive at Chevron for many years, he recognized great potential in his son Carlos Alvarez and wanted to assist him in creating a family legacy. “Carlos is a very hard worker. He’s a go-getter, a great people person, and is naturally handy. I didn’t want him to work for anyone. He has the personality qualities to be his own boss,” said Fernando. Fernando wanted a business that Carlos could take the reins of and build upon for his future. Carlos wanted a business where he could get to know his customers and develop real friendships within his community. Pinch A Penny fit the bill for both of them. And the fact that the franchise is looking to expand in Texas just made it all the more perfect.

Once they looked into the Pinch A Penny opportunity, they saw the potential to thrive and take great advantage of the franchise’s multiple revenue streams. “The service aspect of the business is something that fits well for Carlos as it gives him the ability to be his own boss, manage people and use his business degree. Something I know he is great at doing,” Fernando said.

Speaking of business degrees, Carlos is still in college pursuing his and is running the business at the same time. Pretty impressive. “Once I spoke with the team at Pinch A Penny, I knew they were straight-forward, honest, and really care about building the community. These are things I align with and it made sense,” Carlos said. At first, they were concerned about how this new territory would be supported, but they are both more than impressed with the support they continue to receive from leadership. “The IT and marketing support have made all the difference,” Carlos said. Another concern was their own personal lack of pool experience. But thanks to the support and training they received from Pinch A Penny that was quickly quelled.

We asked Carlos if he would recommend Pinch A Penny to someone considering buying one. And his answer spoke volumes. “Yes. Of course! It’s perfect for someone who wants to work and improve their community in a profitable way.” Are you interested in creating the good life for your family and your community? If so, Pinch A Penny may be your perfect match. 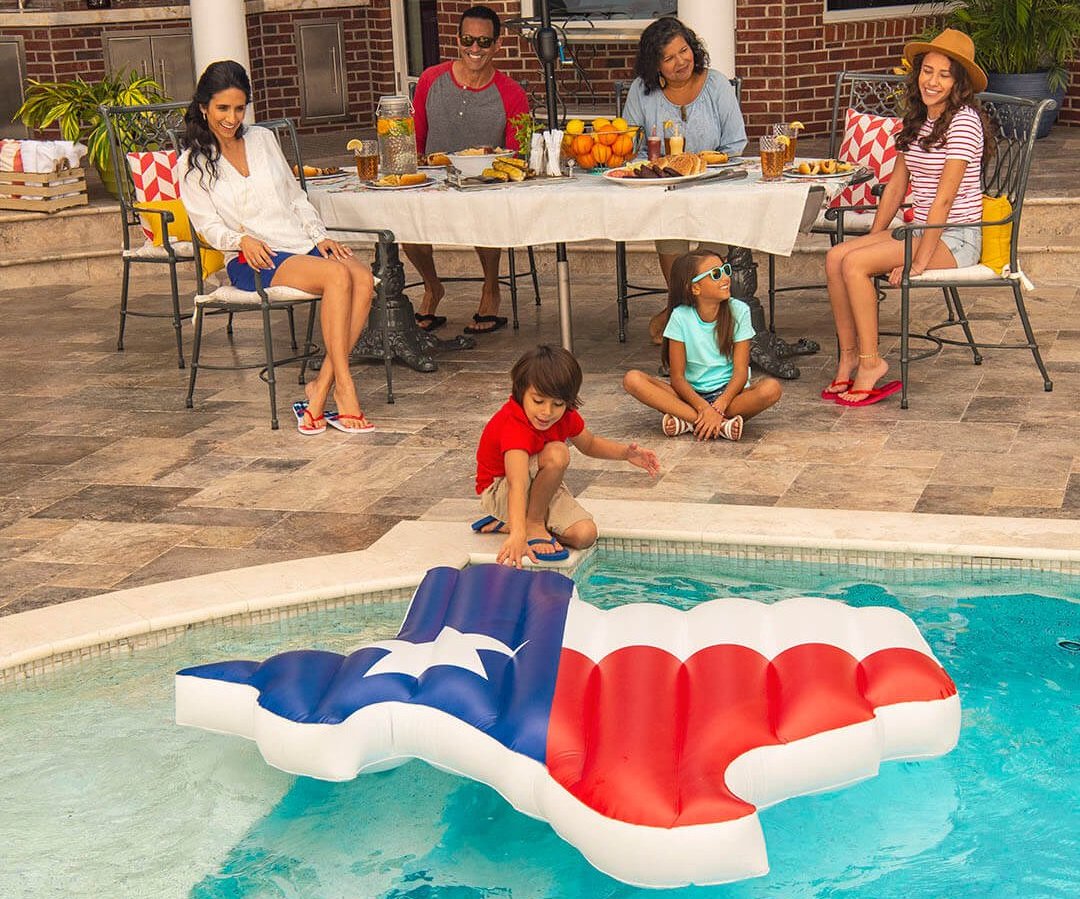 Opportunity as Big as Texas for Pinch A Penny in 2021 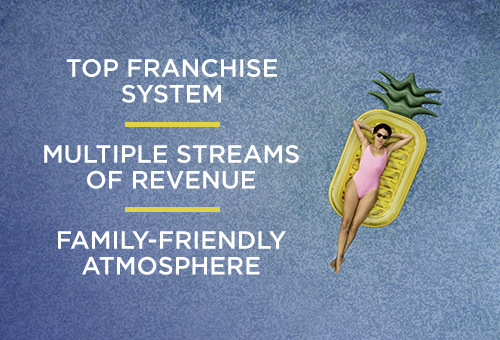 What Makes Pinch A Penny Different From Other Pool Companies? 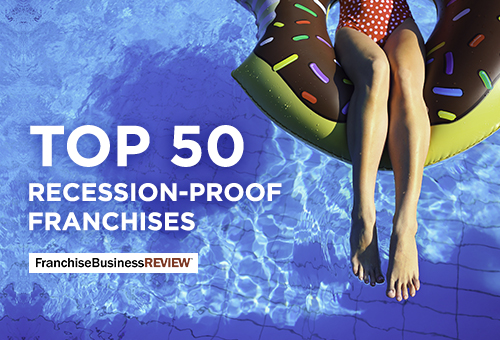