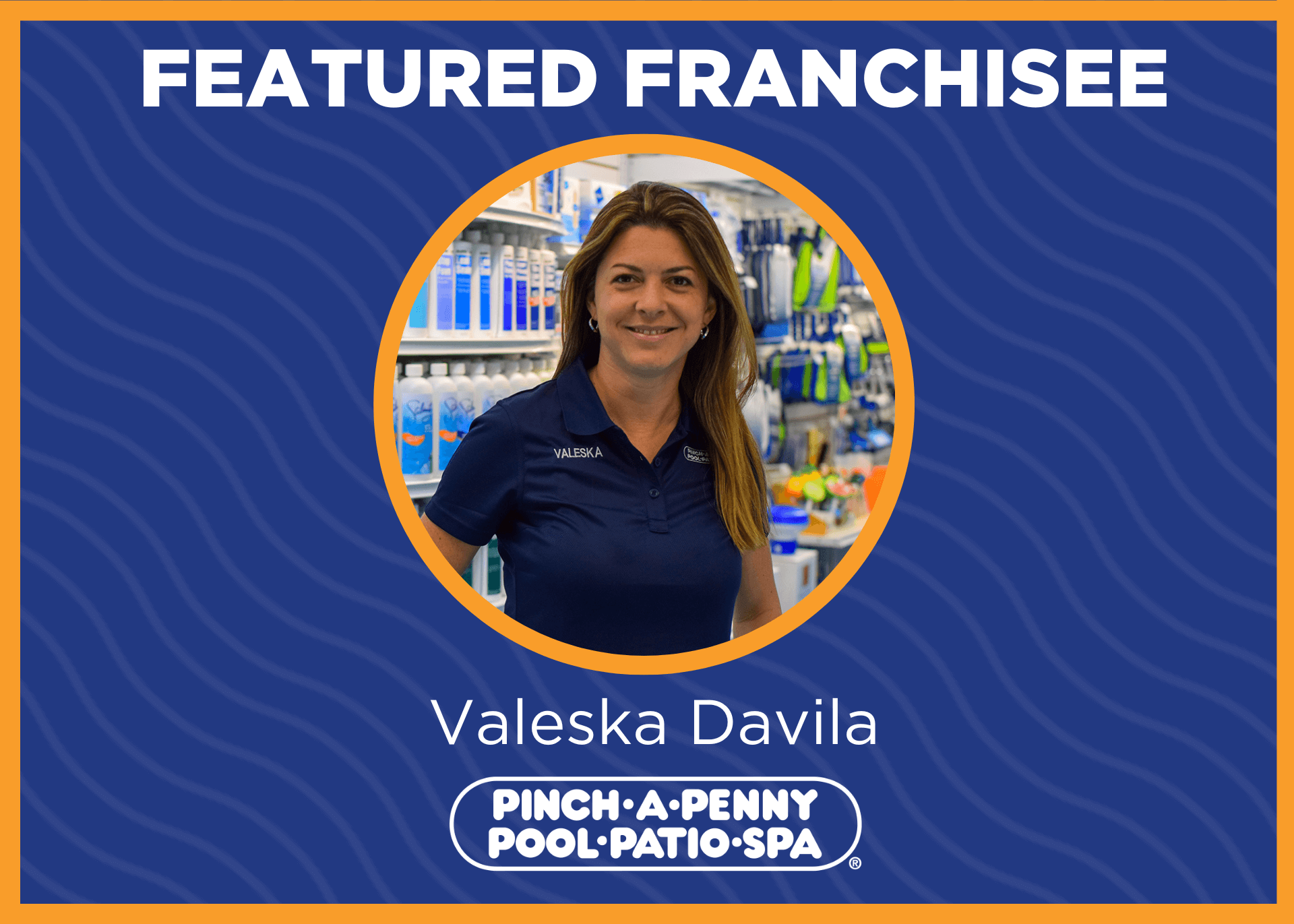 Richmond, Texas Pinch A Penny store owner, Valeska Davila, is no stranger to hard work and determination. From spending her childhood living in multiple countries, adopting her father’s strong work ethic, and becoming a business owner and operator, Valeska has shown that persistence can pay off.

When they returned to the US, Valeska and her husband, Carlos, lived in Florida and owned a small pool company. When Valeska’s sister, Maivi, and her husband started considering a Pinch A Penny franchise opportunity in the Houston, TX area, they reached out to Valeska and Carlos about moving to Texas to go into a family business together.

“We felt it would be good to move to Houston because the market wasn’t already saturated with pool pros,” Valeska said. “Our previous business was a small business, so we wanted to grow and do something else.”

Valeska and her family opened their store in the summer of 2020 during the height of the pandemic. They initially found it challenging to hire employees for their franchise during the labor shortage, but they have since been able to add team members to help with the business. The pandemic proved the pool industry to be a recession-resistant franchise opportunity, and the stores could stay open with a high demand for service. The Texas freeze in February also helped to get their business off the ground and get them out in the community helping pool owners.

“We’re ‘get out there and figure it out,’ kind of people,” says Valeska. “We get to work, and we spot opportunities. The four of us got that business acumen from our dad – business owner, investor, and hard worker.”

Valeska and her family have adopted Texas as their home now and hope to stay grounded where they have built their business and found happiness. “I like Texas. My kids are happy here,” she says.

Pinch A Penny values its franchisees and their diverse stories. If you and your family would like to know more about becoming a Pinch A Penny owner, our Franchise Development Team is available to answer any questions you may have. We are currently growing in several markets across Texas and the Southeastern United States. 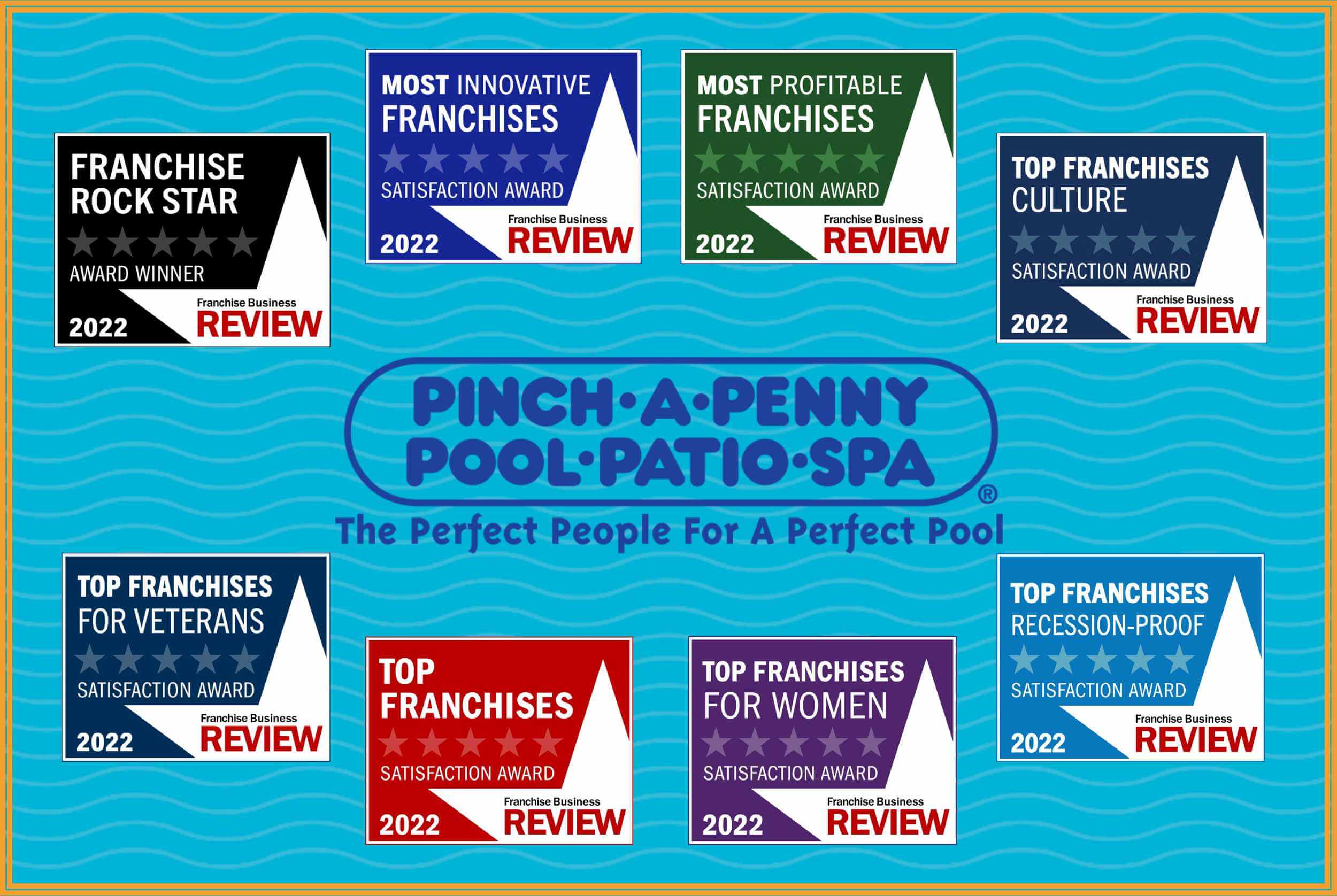 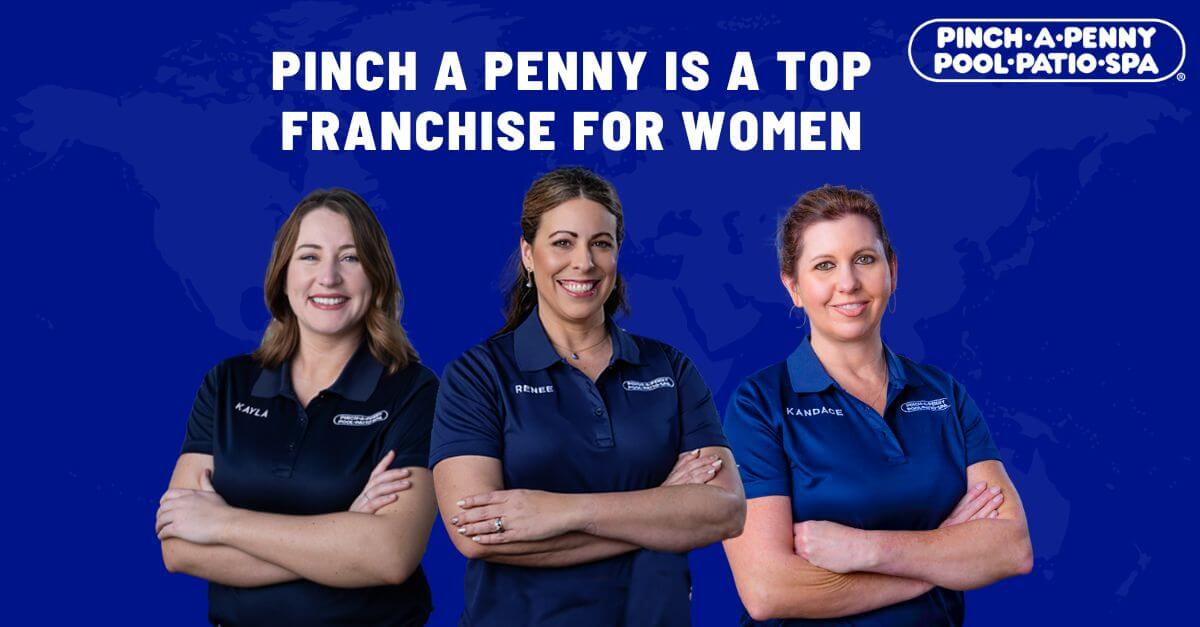 Pinch A Penny is a Top Franchise for Women 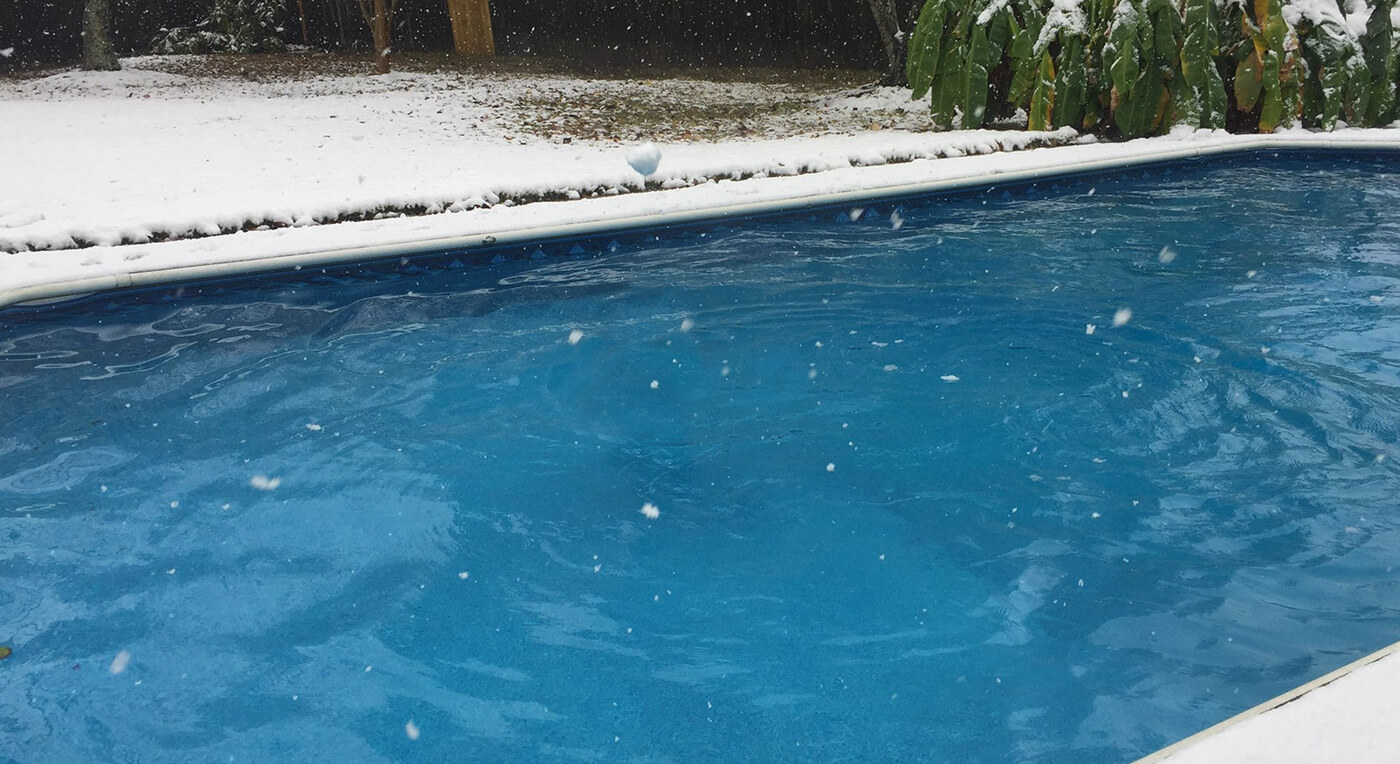