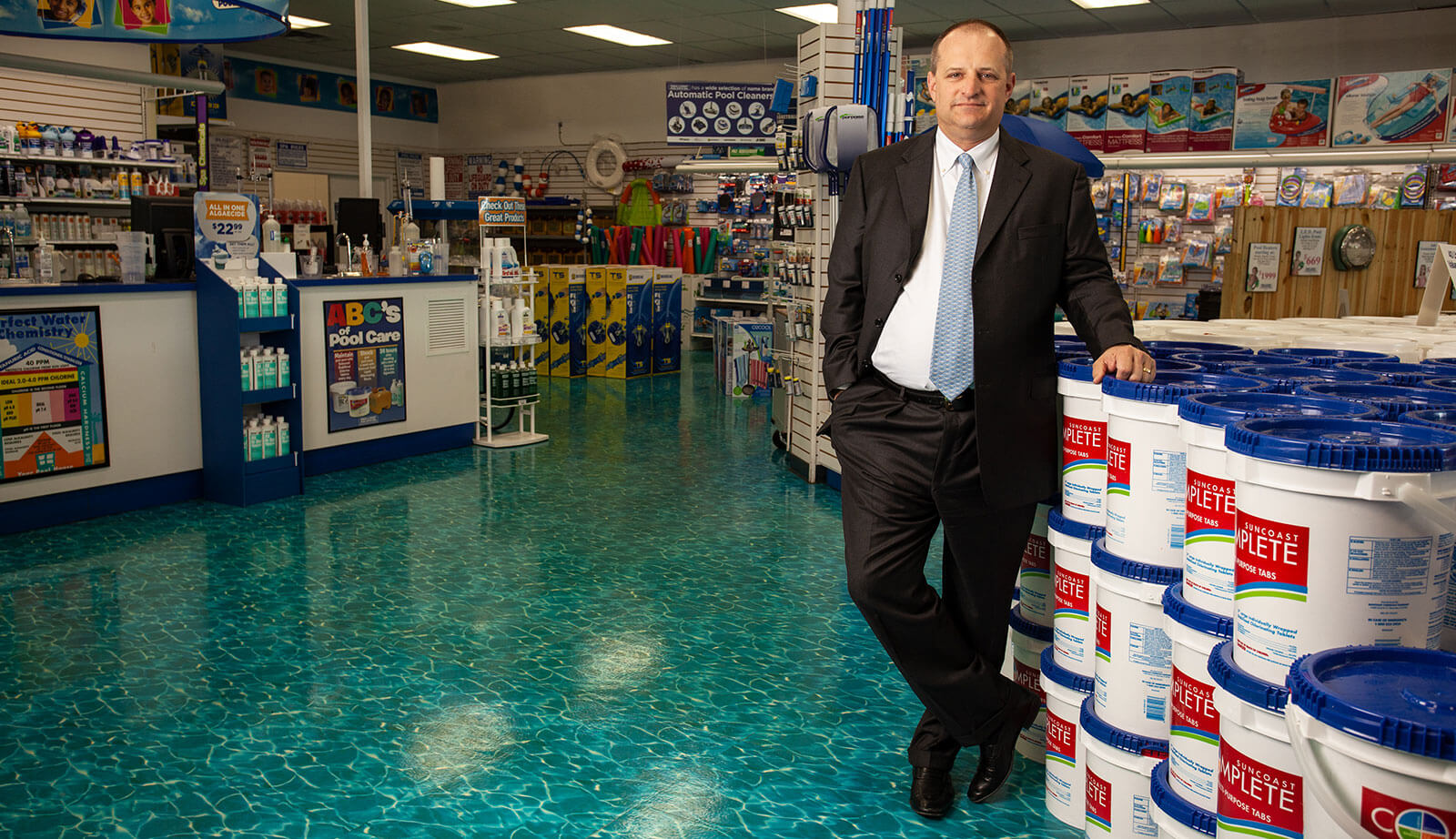 Our experienced leadership team make up an integral part of the Pinch A Penny family. They are committed to keeping the brand strong and growing the company. But most importantly, they invest their time in Pinch A Penny franchisees and share their expertise so every owner can run a successful business. 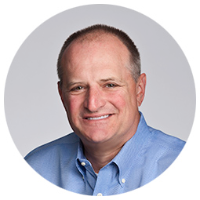 John is a family man, and that includes his franchise family. As CEO, John continues his father's legacy by building upon the brand's founding principles.

John Thomas grew up in Pinch A Penny, which was founded by his father, Fred Thomas, in 1975. Throughout high school, he worked weekends and summers in the family business. Working in the stores, warehouse and office gave him a unique perspective of what it’s like to work in all aspects of the Pinch A Penny business. After completing his formal education, John Thomas returned to Pinch A Penny to work full-time. In 1994, he became president of the company, beginning the transition into the second generation of family ownership. He was named Chief Executive Officer in 1998. His holistic approach and deep understanding of Pinch A Penny’s business model and operations have been driving forces of the brand’s tremendous growth and success. 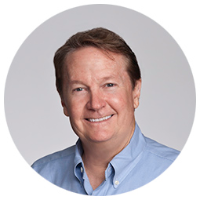 Jim focuses on day-to-day details and the big picture for Pinch A Penny and each location.

Jim Eisch joined Pinch A Penny in 1992 as Chief Financial Officer, overseeing all financial aspects of the company. He successfully positioned Pinch A Penny for the vertical integration of manufacturing and distribution as well as a surge in retail growth among the brand’s franchises. His expertise and impactful guidance throughout that period led to his appointment as executive vice president in 1999 and subsequently, Chief Operations Officer. For more than 25 years, his extensive financial knowledge and thorough understanding of Pinch A Penny operations has helped the brand and its franchisees navigate through changing consumer preferences, advances in technology and economic ups-and-downs. He was named President of the company in 2020, and today he directly oversees the management of manufacturing, distribution, marketing and operations of Pinch A Penny’s 260+ franchised locations. 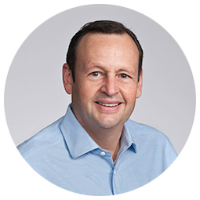 Michael grows the brand and helps you grow your business and reach its potential.

Michael Arrowsmith became Pinch A Penny’s Chief Development Officer in 2018 to lead the brand’s unit growth strategy, franchisee recruitment, store resales and overall brand development. A franchise industry veteran with a career spanning more than 25 years, he has held senior level executive positions with several leading franchise concepts. His extensive understanding of the franchising industry and ability to translate that into individual franchisee success, has allowed him to consistently achieve exceptional growth and improved financial results for each brand’s franchise system. 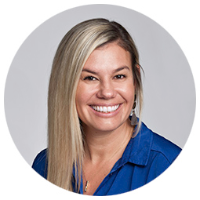 Kendall uses strategy and creativity to lead the brand’s consumer marketing efforts. Her goal is to help you reach your goals.

Kendall Large joined Pinch A Penny as Vice President of Marketing in February 2021. She delivers innovative marketing solutions designed to drive user engagement and sales across platforms. She has a strong background in brand and direct marketing strategy. She previously served as corporate vice president of marketing at New York Life, where she was responsible for strategy and P&L management of new lead conversions and customer payments and retention. At New York Life, she led a pilot program for new customer onboarding to increase engagement and improve paid rates. 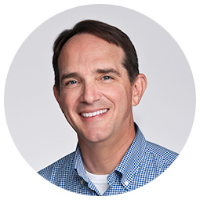 Adam is the first person you will meet. He guides you through the process of becoming a franchise business owner.

Adam Heflin has been helping new franchisees join the Pinch A Penny family since 2003. He oversees the brand’s immersive discovery process, which includes application review, follow-up calls and in-person meetings, as well as business plan development for all prospective franchisees. His careful and methodical approach to finding the right franchisees for Pinch A Penny’s franchise business model has proven instrumental to the brand’s 100-unit growth over the past 15+ years. In addition to the discovery process, he is responsible for franchise marketing and sales, hosting Discovery Days, and all other aspects of prospect approval. Previously, he held various positions in the retail and franchising industries, gaining experience that helps him successfully drive results for Pinch A Penny.

Troy supports franchise owners in everything from training your team to launching new service offerings.

Troy Lindbeck was named Vice President of Operations at Pinch A Penny in January 2021 after five years leading the brand’s marketing efforts, including the development and launch of Pinch A Penny’s mobile app. In operations, he leads the training, construction and store support departments as well as the corporate stores and service departments. The operations department focuses on supporting stores to ensure smooth transition into ownership as well as increasing sales through training, operational support and rolling out new products and services. Prior to joining Pinch A Penny, he spent five years as director of marketing for RaceTrac, where he used his expertise in marketing solutions for large, nationally recognized companies.

Katie provides guidance on human resources questions and helps to keep Pinch A Penny a great place to work. 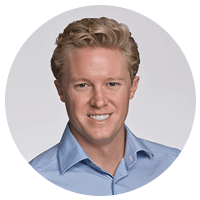 James protects the brand’s financial interests to ensure your investment is safe.

James Eisch joined Pinch A Penny as Chief Financial Officer in 2020. He oversees all financial aspects of the company, as well as the information technology and safety and insurance departments. A certified public accountant, James previously worked for more than five years as an audit manager with KPMG. At KPMG, he worked with medium- to large-sized public and private companies. 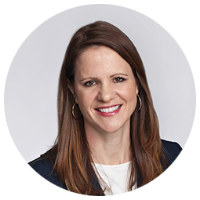 Kate guides the brand and uses her legal expertise to review agreements, licensing and leases.

Kate Hiles began serving as Pinch A Penny’s General Counsel in March 2017. A legal professional with a background in corporate law, she oversees all legal aspects of the company’s franchise operation and works with outside counsel on other franchise- and corporate-related matters. Prior to Pinch A Penny, she was corporate counsel to Tampa Bay-headquartered companies HSN and Kforce. She earned her law degree at Columbus School of Law at the Catholic University of America and her bachelor’s degree from George Washington University.